Match Machine was a Facebook app created to bring attention to the premiere of MTV’s new dating show Are You the One?. Through a sophisticated algorithm, users could find out their perfect match among their Facebook friends. The results were good enough to achieve a 19 percent conversion rate from visit to share, and Match Machine went viral.

The Match Machine had more than 48 million users between its launch in January 2014 until its end in May 2015, generated over one billion impressions on Facebook, and contributed to Are You the One? being renewed for another season.

My role and responsibility

I did the development on the project, including Facebook Graph API integration and matching algorithm. Match Machine was built on a PHP based back-end. I was also responsible for operations and maintenance throughout the lifetime of the app. 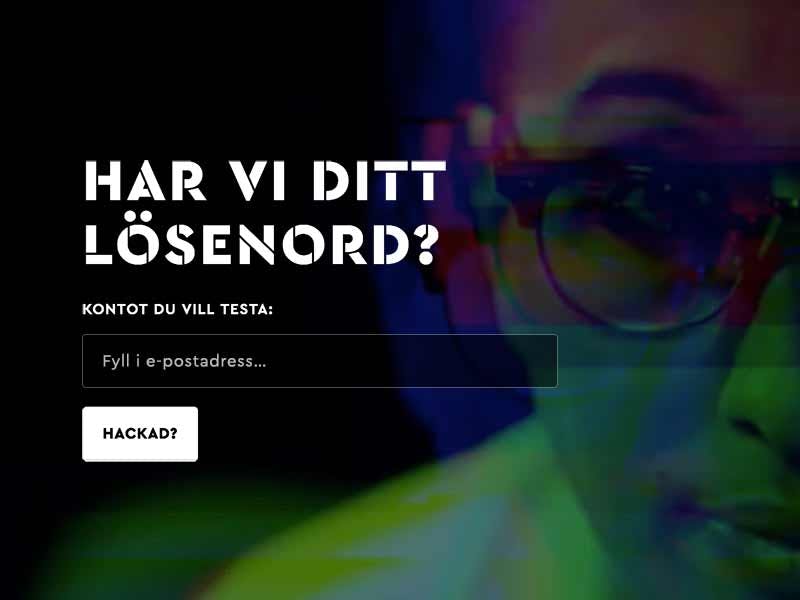 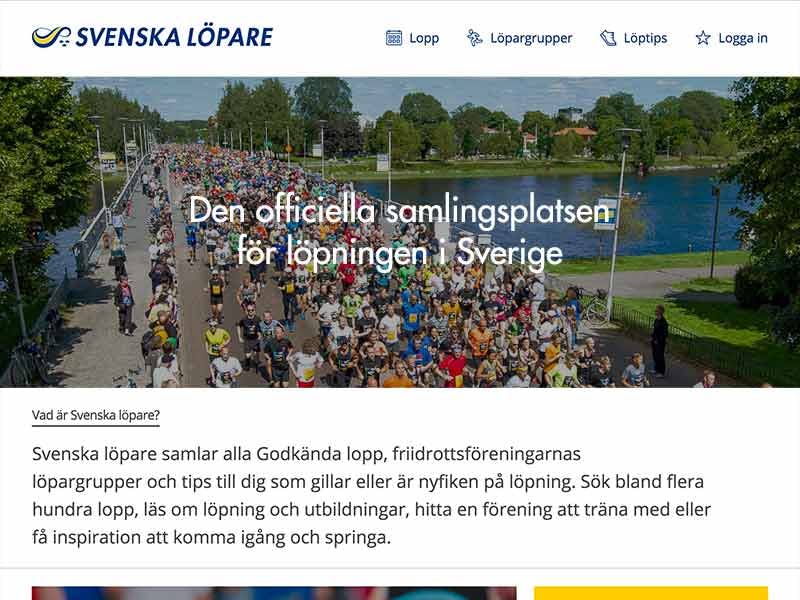 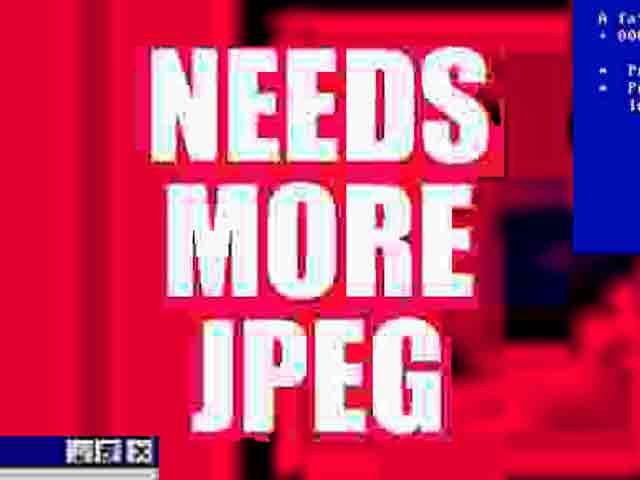 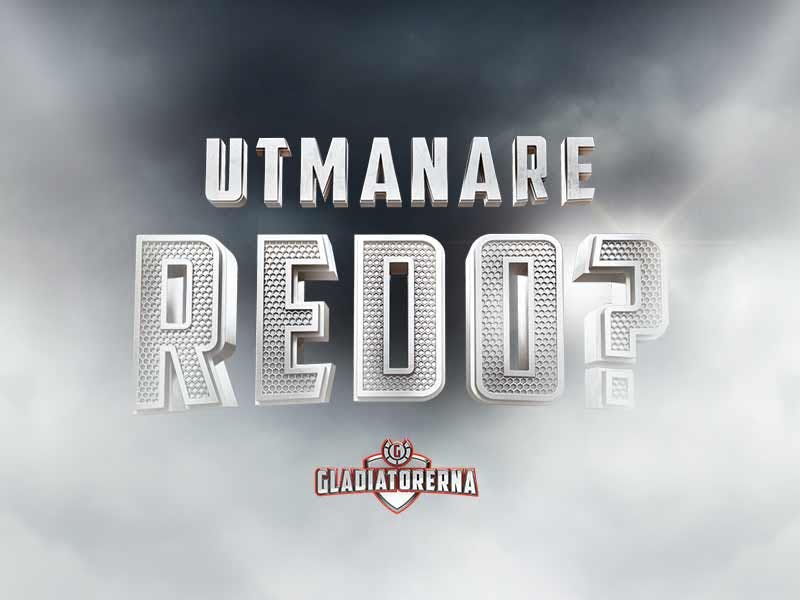